Why We Are Best To Deal With These Claims

If a minor child, i.e. a child under the age of eighteen, was a passenger in a vehicle involved in a road traffice accident, then an application can be made to the Personal Injuries Assessment Board (PIAB) for any injuries suffered by that child.

We at McElhinney & Associates Solicitors have years of experience in dealing with personal injury claims, and so use our wealth of knowledge in handling all the matters to ensure the process is as straightforward as possible for you. 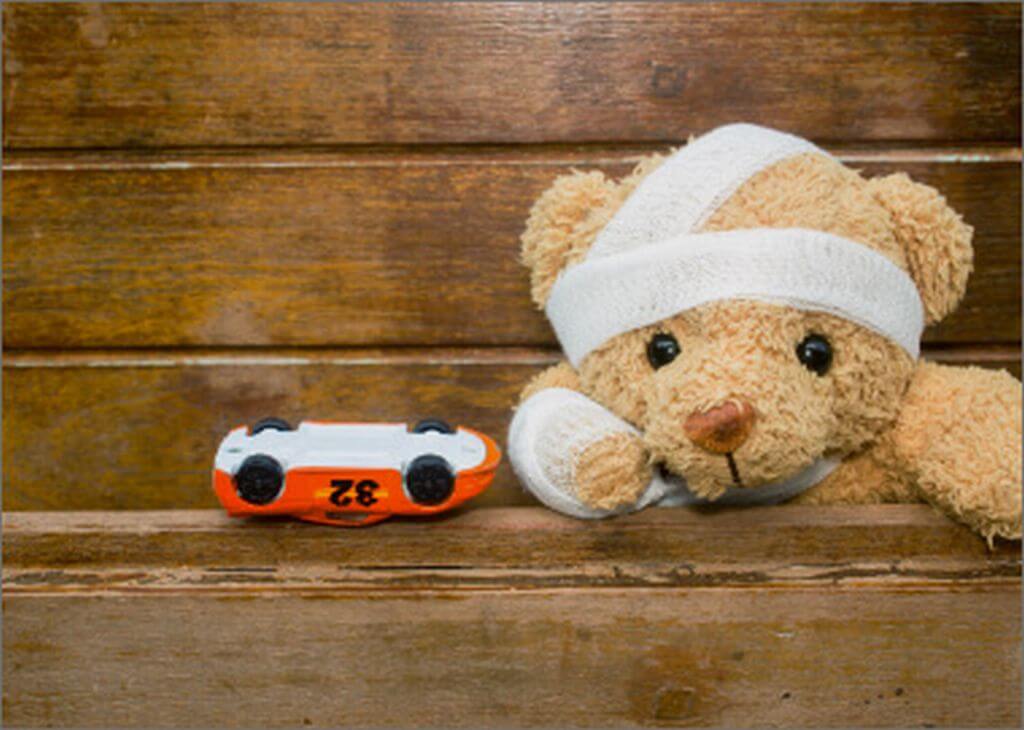 How To Make A Claim

An adult is appointed to as as the ‘next friend’ for the child throughout this process, which would usually be the child’s mother or father. The child’s own doctor assesses and prepares a medical report in respect of the child, which is then lodged to PIAB along with the application form.

The assessment made by PIAB in an infant case must be approved by the court, who assume a supervisory rule to make sure the child is adequately compensated and protected.

How Long It Takes

The Statute of Limitations for a child is different to that of an adult, in that they have two years from the date they turn 18 years old to bring their action. However, it is always advisable that the action is brought as soon as possible so that all the evidence is preserved and can be produced.

If either parties rejects PIAB’s assessment, an authorisation will be issued allowing the Claimant to issue proceedings. The length of court proceedings will depend on which court is dealing with the matter, i.e. the District Court, Circuit Court or High Court, and also the complexities of the case. To progress a case through the courts, it may take anywhere between 1-3 years.

The money awarded to the child is held by the court for the child’s benefit until they reach the age of majoirty. Once they reach 18 years of age, an application can be made for the payment to be made directly to them.

Tell Us About Your Case

We at McElhinney & Associates Solicitors are available to speak to you and advise you on your options in relation to your potential personal injury claim on behalf of your child.
If you feel as though you may have a personal injury claim, please do not hesitate to telephone the office on (074) 9175989 or email admin@mcelhinneyassociates.com